Scotland suffered their first home defeat of the campaign as a strong Russian team fought back from an early goal down to claim victory. A bright start by the Scots saw John McGinn score his first goal for Scotland to put the home side in front early on. Five minutes before the interval, the Russians levelled through their captain, Dzyuba. Yuri Zhirkov grabbed the winner in the second half.

Here's all the music from The National Stadium. 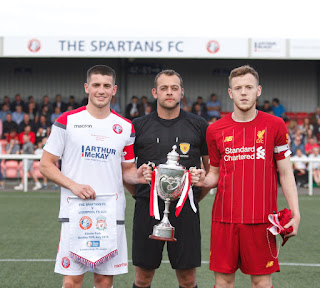 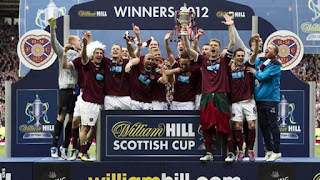 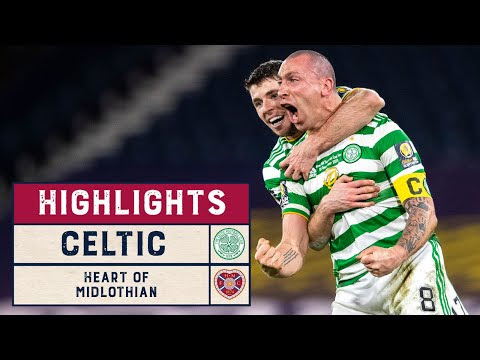 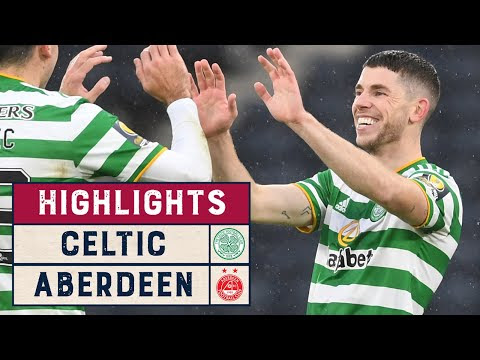 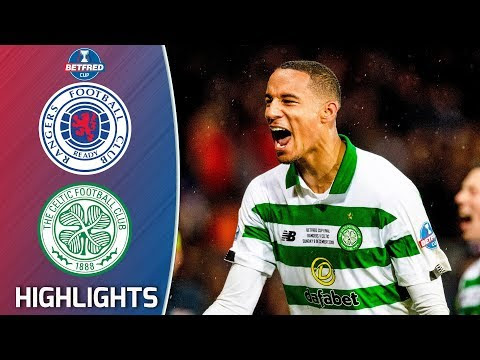 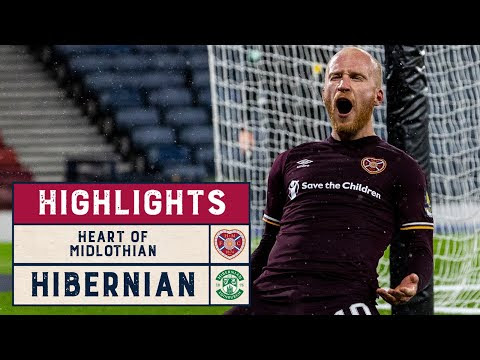 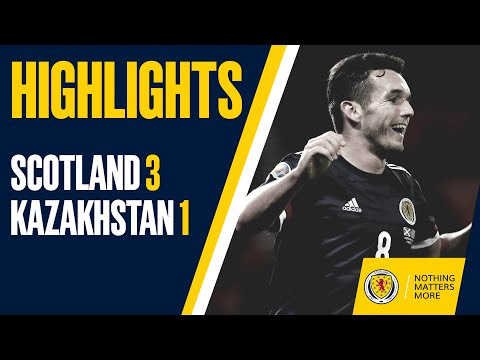 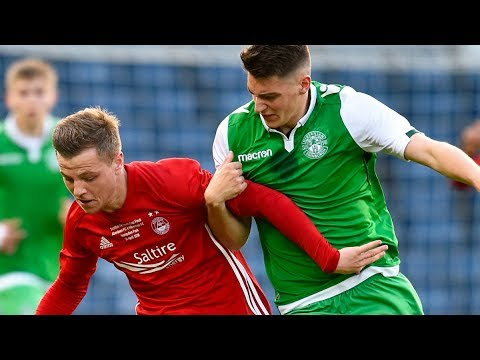 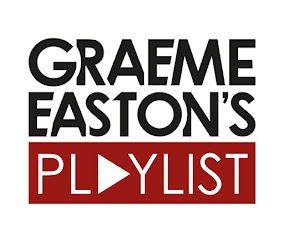